In my previous blog post, I named a several lenses I always wanted to try. One of them was Holga 60mm f/8 lens for Canon DSLR. 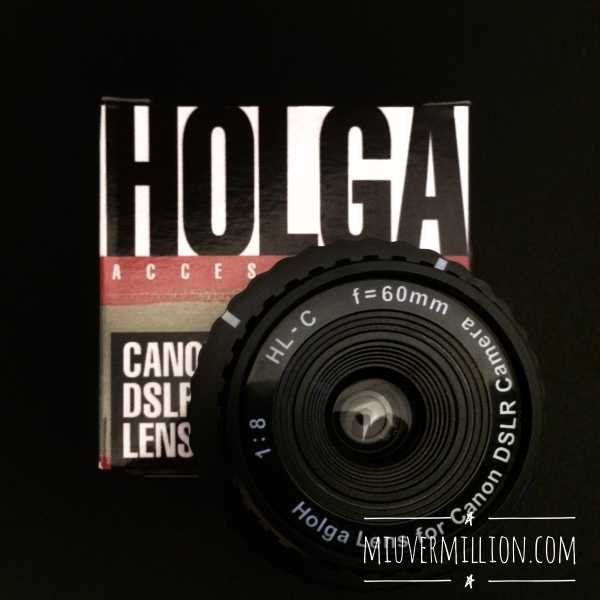 I tried the lens in my studio a couple of times; but since the lens has this teeny tiny “creative aperture” (one tiny hole, surrounded by a number of several tinier holes), when I peered through my viewfinder, I could barely see a thing. So, I decided to bring the lens outside a couple of times, and played with it many hours before sunset. Even so, I could only see a tiny slice of the people and things in front of the lens.

Here are some of the images I captured during my first run.

At first, I was surprised by the heavy vignetting; but, I love the vividness of the objects on the center of the frame.

These chairs (above) are actually white . . . 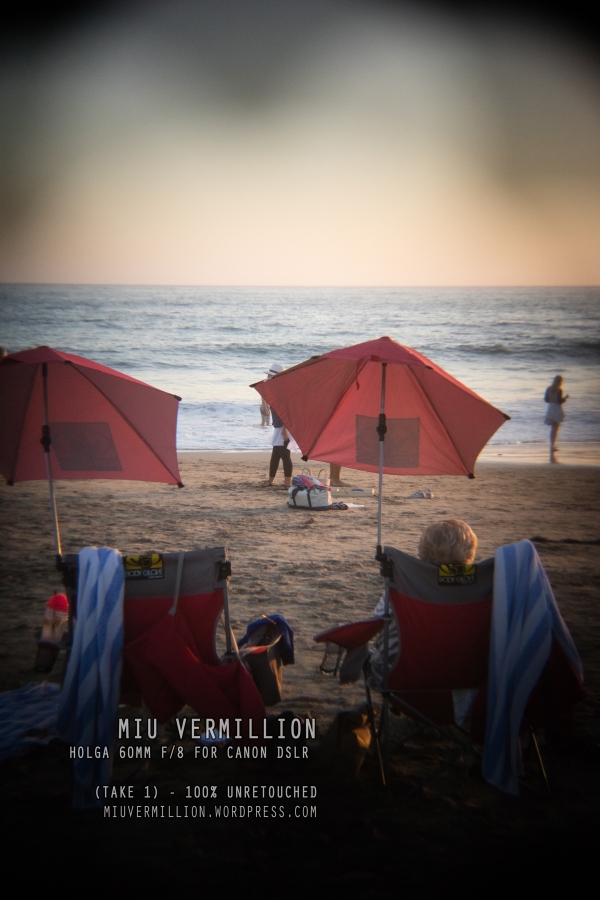 After a few minutes, I started to love how the effects make everything looks dreamy and mysterious.

So, I decided to throw the Holga Split Image Filter Set into the mix. (To do this, one needs a filter holder) 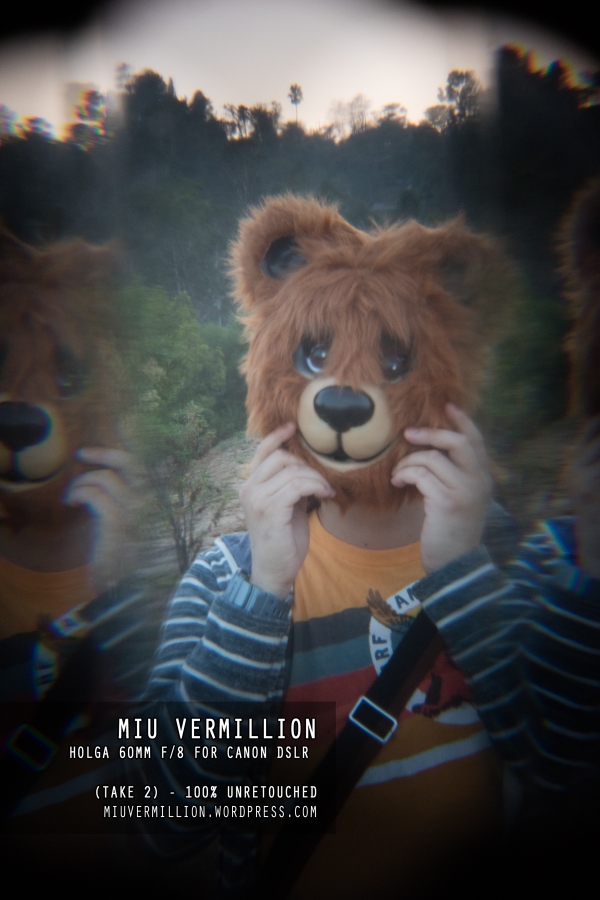 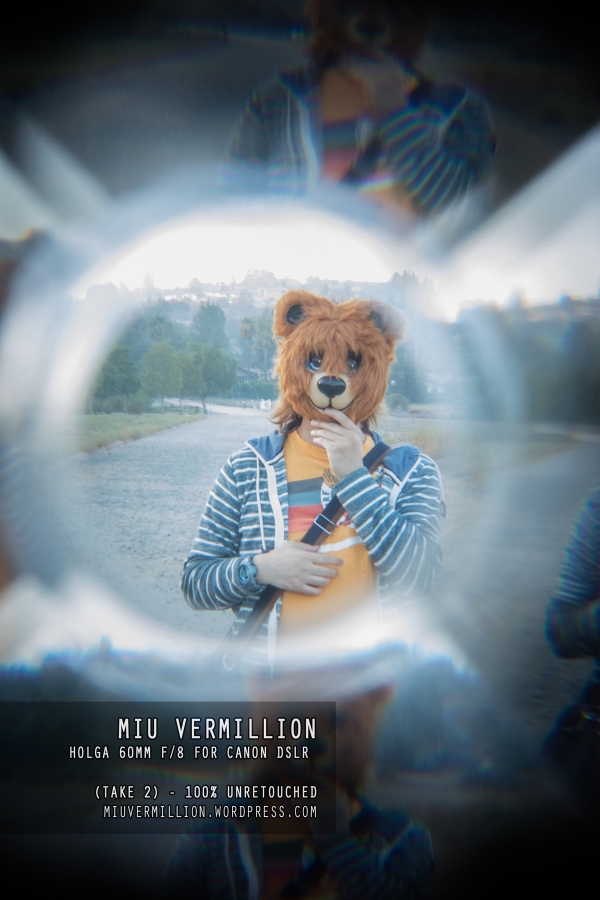 I’m liking this lens much more than I imagined!